The Future of AR/VR and IoT for Businesses

In order to develop an understanding about the future of AR/VR and IoT for businesses, we must first realize briefly that what is AR, VR and IoT.

AR, in other terms which is reckoned as Augmented Reality is considered as the integration of digital informational details with the user’s environmental experience in real time.

On the other hand, VR which is reckoned as Virtual Reality is considered as the usage of computer technologies for creating a simulated environment, as a completely artificial environment. Virtual reality is also renamed as near reality for its reality emulation.

Lastly, IoT (Internet Of Things) is considered as a system or mechanics of interconnected and interrelated computing devices, mechanical and digital machines, objects, animals or people who are provided with a chance of unique identification and the capability of transferring data through a network which necessitates the requirement of human to human or human to computer interaction as well as communication.

The Future of AR/VR (Augmented Reality/Virtual Reality )for Businesses

Certain AR/VR devices on the market which are concerned with the businesses like tablets, headsets, smart phones provide various spheres of experience in realistic spectrum.

As per the projection goes the Augmented Reality and Virtual Reality will merge and the outcome will be in two forms in the future, which will be tethered systems and standalone units. Tethered systems will be assimilated by a unit which can be put on the head with a wire attached to the processing unit. Standalone units will be incorporated by all systems starting from display to processing within the unit and will be available as wearable units as well. 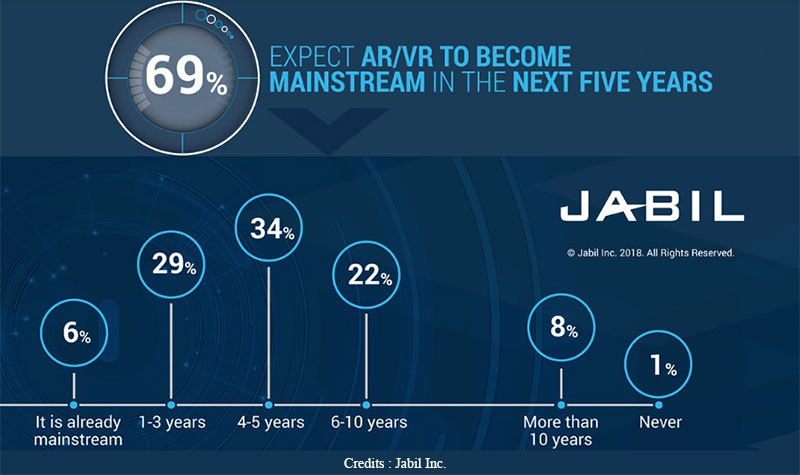 The manufacturers chose a mixture between these two.

No existing system provides a complete, bondless and whole experience, therefore in business we will have to wait for more than three to five years for expecting and experiencing true AR/VR applications.

The market plan in businesses is not fixed in any case where 51% haven’t even started any initiative regarding AR and VR and mostly 99 percent of the organizations will adapt and module according to the market. 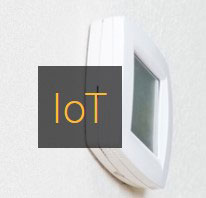 The Future of IoT for Businesses

There are some predictions about the future of IoT in businesses. Those can be mentioned in brief and to be precise in a nutshell. Those are respectively; 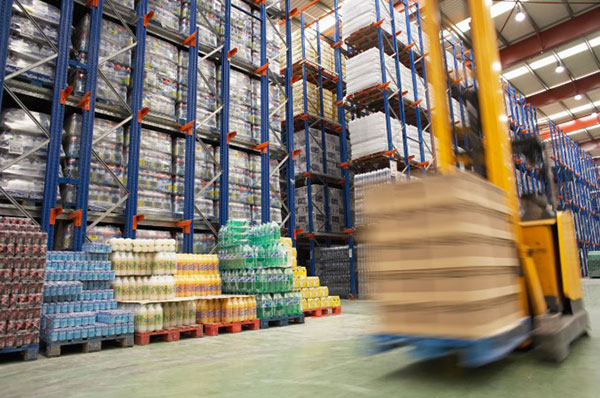 The companies in the market are looking out for partners and experienced vendors in cases of AR/VR and in IoT we will see a significant amount of things which can capture data and present a lot of information.