Java is one of the pioneer programming languages of the modern era, which introduced the concept of platform independence. Most of the modern day technologies have roots in Java.

Java is one of the thriving technologies which runs on the philosophy of “Write once, runs anywhere”, used for delivering and developing enterprise software, web content, games, application. We at MedRec provide highly scalable Android App Development In Java that swiftly adapts to growing business needs. Java is highly used in real world ranging from an ecommerce website to android apps, from financial application to any scientific applications and the most important embedded systems. Java’s feature of providing interoperability among disparate devices makes it an extremely useful resource for the business purpose. This Object oriented language has all the features of the modern programming languages which offer scalability, performance, and the reliability to the companies for developing their applications. Java provides a robust code which cuts down with the line of code. This feature is known as Automatic Resource management of the objects provided under the business entity. This is what we at MedRec provides to our customers.

Java as a technology has a big market share among the companies. All the three sectors say, Company software, IT and service and Internet are the booming areas with this technology. At present, 64% of the market share belongs to Java customers which are providing around 1 million to 10 million revenues to them. It provides a light framework enabling concurrency of the task. Java provides reusable codes which add to the independent functioning of the technology and agility to build applications. One of the traditional market areas for Java is embedded systems. Java’s ability to execute code in separate threads makes it one of the most popular languages among embedded devices. One can use Java by incorporating the applications into digital landscape, embracing enterprises disruption, strengthening end user experience and thus boosting overall business value. 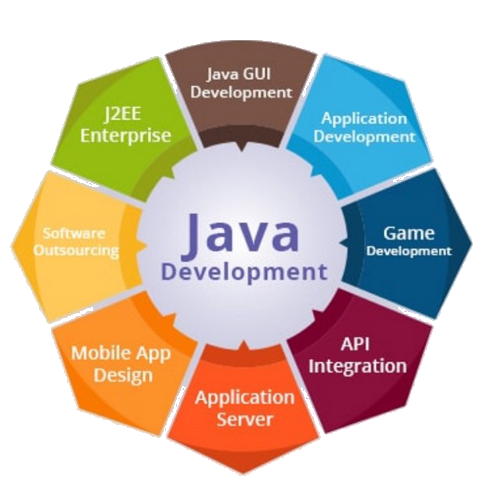 Java API consists of a set of libraries including security concepts and basic objects which act as the powerful and proven tool for the enterprise application development. With the boom in information technology there are many languages which are coming up with the easy deployment services, but when it comes to scalability, robustness, security Java is still one of the best choices among the developers. There are many business areas which are still running successfully under Java. Following are some of the fields where Java development had proven with the best revenues to the companies : 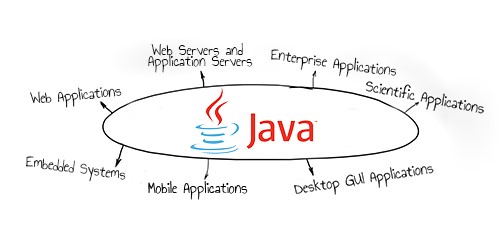 With the growing importance of web based applications Java is becoming one of the most important networks for the growth parameters of the company. MedRec helps companies in acquiring those growth parameters by providing cross- functionality and portability of the programs. Following are some of the Java Development services we offer :