No-code development has been around for over a decade. But it has only begun to gain popularity now. And it’s only fitting that it’s happening now when humans are seeking convenience more than ever. No-coding offers you such immense practicality that you can quickly get yourself online without any hassles.

What is no-code development?

In the era of digital transformation, no-code development has occupied a large part of the market. So, it’s no surprise that it’s set to become a $27 billion industry by 2022. That’s a nearly 1200% increase since 2017.

Every year, more brands are moving towards creating custom mobile apps because they are responsible for over 50% of their traction. With the ever-increasing demand, designing an app from scratch has not only become expensive but also time-consuming. 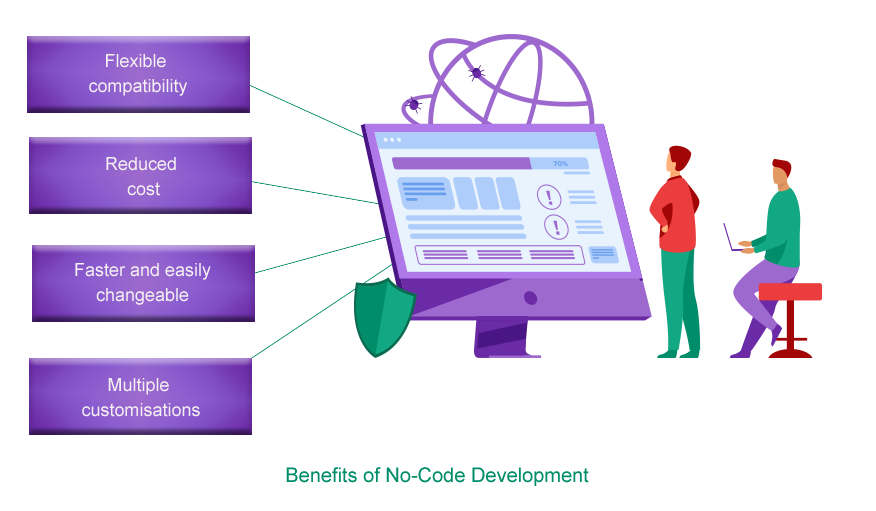 No-coding platforms prove to be reliable companions in the process. They allow you to customise your app using a drag and drop technique, which is as easy as putting items in your shopping cart.

Whatever looks good, stays; what doesn’t, you toss it away!

And the best part is, you don’t have to wait for anyone to make that happen. You can start building an app in the middle of the night and have a functional one by morning. So, the buzz around no-code development is well-deserved.

There is no doubt that we need no-code app development platforms today. They are a critical element in design and development, so the technology has the potential of becoming one of the best uses of AI in the future. So, it will be unwise to call it a trend and dispose of it so easily. In fact, here are the top reasons why no-coding is here to stay. 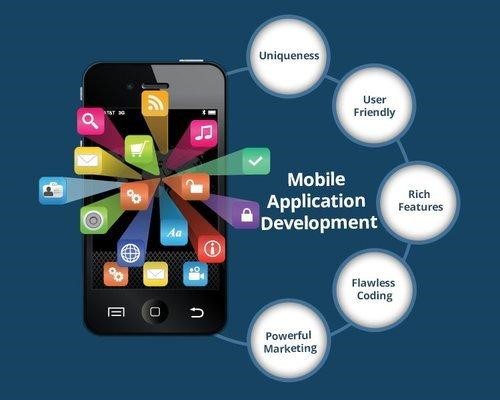 Relief for the overworked techies

IT professionals work round the clock to deliver responsive mobile apps across the world. But the rising demand doesn’t help with the workload.

No-coding platforms have come as a ray of sunshine in the tech world, despite the obvious competition between them and the app developers. While they undoubtedly lack the sophistication of a developer, they have helped reduce quite a bit of the latter’s headache. Together, they make for a faster and more affordable mobile app development market that’s profitable and handy for both the customers and the developers.